Didimo is leading the automated generation of digital humans
http://www.mydidimo.com

Didimo is a software-based startup that has developed a technology stack to automate the creation of high-fidelity and fully animatable human avatars, in just seconds and from just a photo taken with any handheld device – where traditional processes use a sequence of piecemeal technology, several hours of computer graphics artists and computational processing. Its technology has applications in entertainment, gaming and retail, as well as several other verticals. 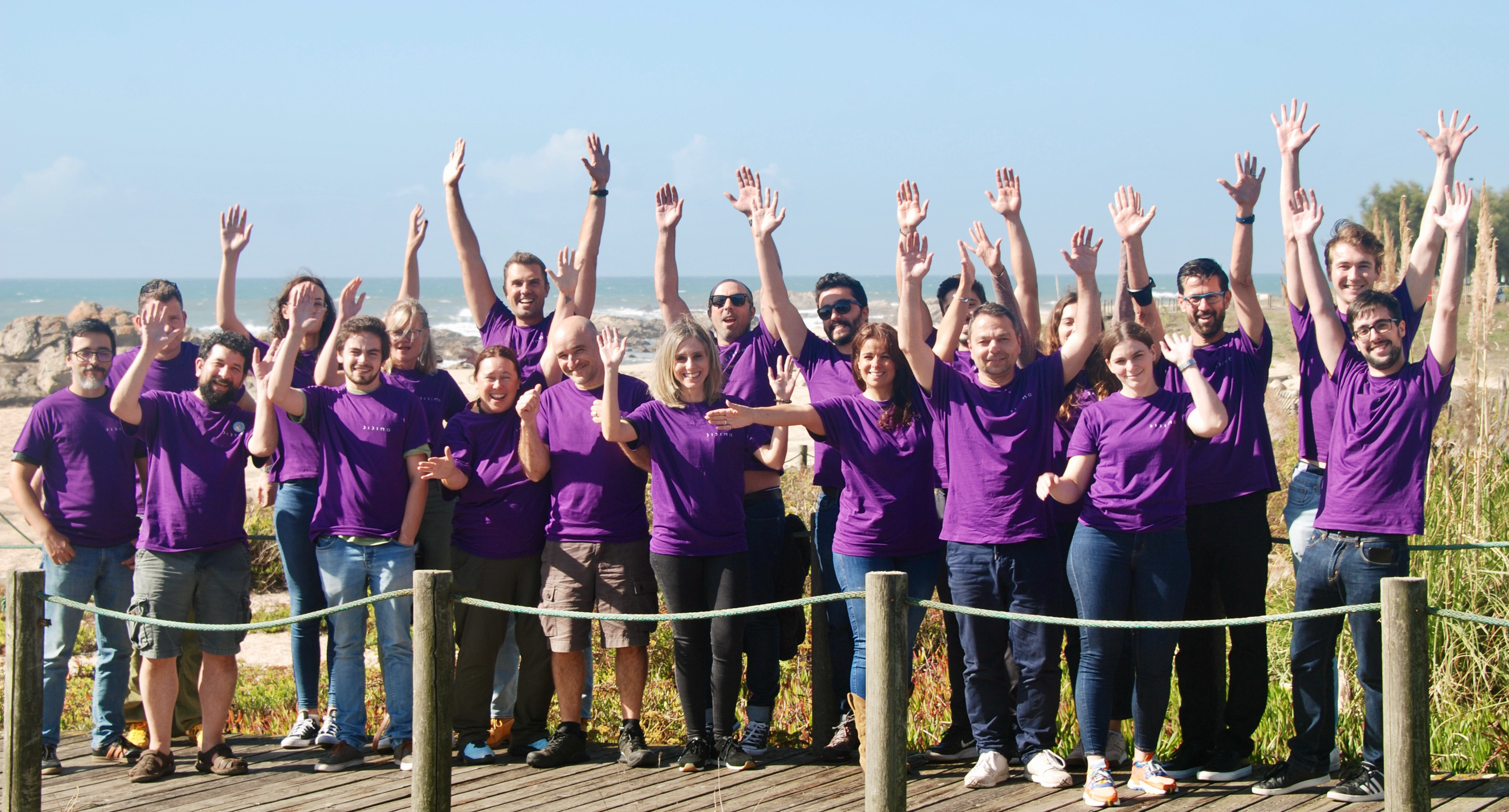 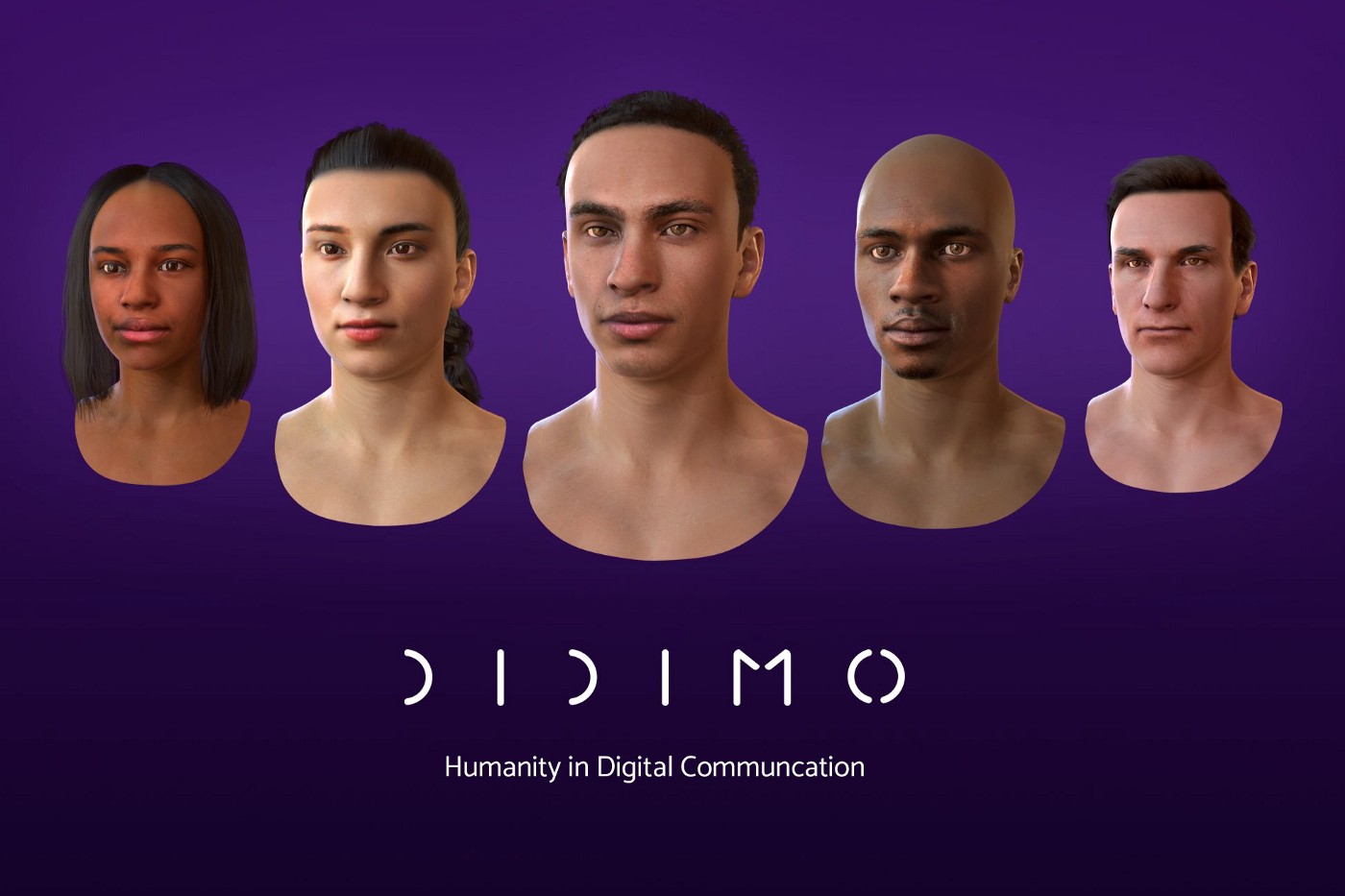